Convergent Facilitation is a process for getting to a genuine agreement about how to move forward with any shared problem or disagreement. It’s focused on getting down to what’s really important to everyone involved and building that into a practical decision that everyone can wholeheartedly support. It offers ways to do this smoothly and swiftly.

It can be used in lots of situations but it’s been particularly transformative when in situations where there is strong disagreement between people. It’s about finding a way forward where no-one loses or is left behind, and people get what they need from the solution they create together.

The fundamental principle of Convergent Facilitation is that people can collaborate on solutions that work for all of them, when they comit to something that they co-create, based on principles that they all agree to.

The basis of our strategy process lies in convergent facilitation (CF). The four stages we have outlined follow a common path to the process of CF.

Below, we will outline the key aspects of CF and link them to the process we are undertaking here.

Lets imagine we are catering for a party and we want to make sure that evryone enjoys their meal. We could follow the following steps: 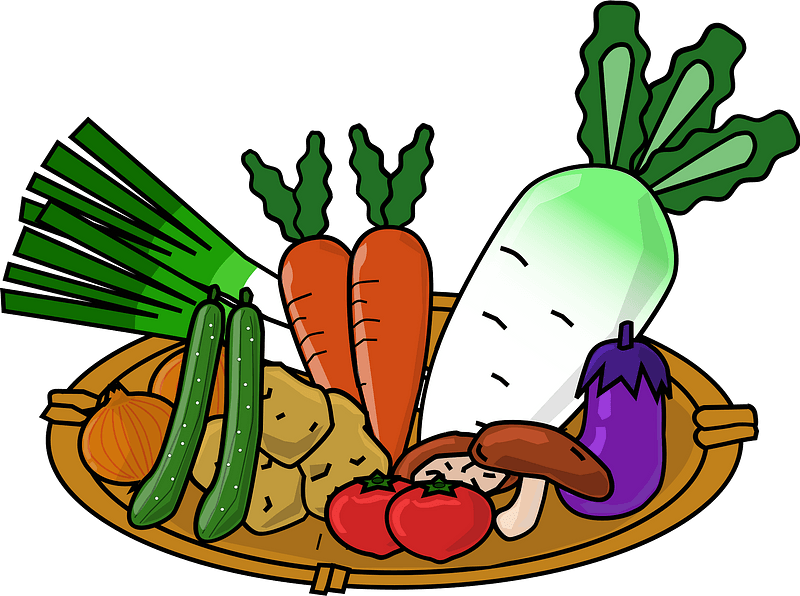 Gets clear on what is important to everyone involved - what people need from an outcome solution.

Comes up with creative ways of fulfilling all the needs people have for a solution. 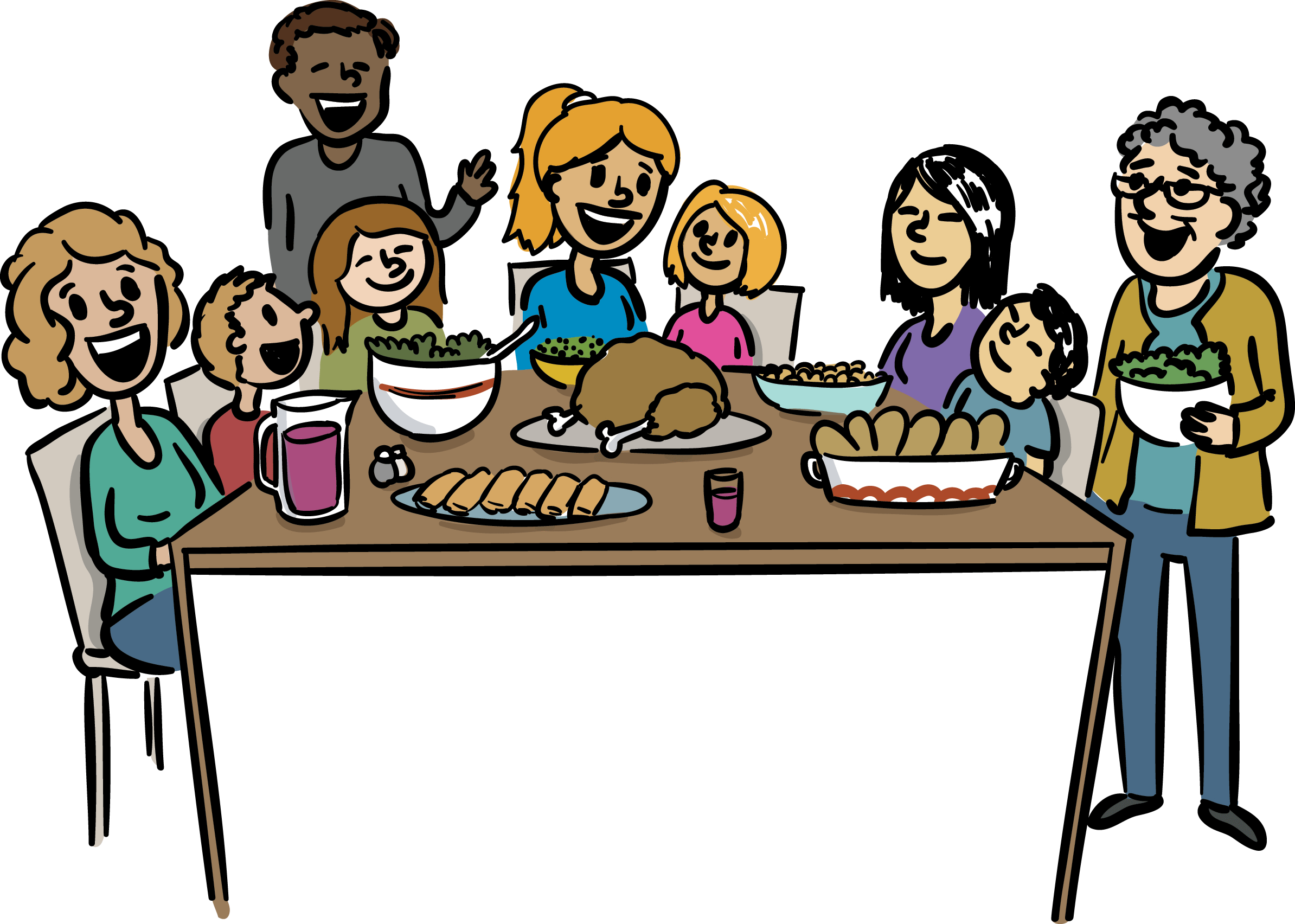 Checks carefully for any concerns about the proposal(s) that have been created, and responds to them by improving the solution until everyone can genuinely say yes to it.

Deciding together what cake we will make!

How does Convergent Facilitation work?

Convergent facilitation is a proccess that builds on the following four beliefs:

So the steps of the process are as follows:

This differs from other forms of desicion making such as Majority Voting or Group Consensus as their is neither the need for everyone to agree on the path forward nor the complete disregard of the minority vote. But instead we land on a solution that everyone consents to, it feels safe enough to try. An individual may not agree with the solution but instead each individual does not object to it.