1.1 How can we be so sure that the Earth is heating?

Independent temperature records from multiple official sources confirm that there is absolutely no doubt whatsoever that the Earth is heating. 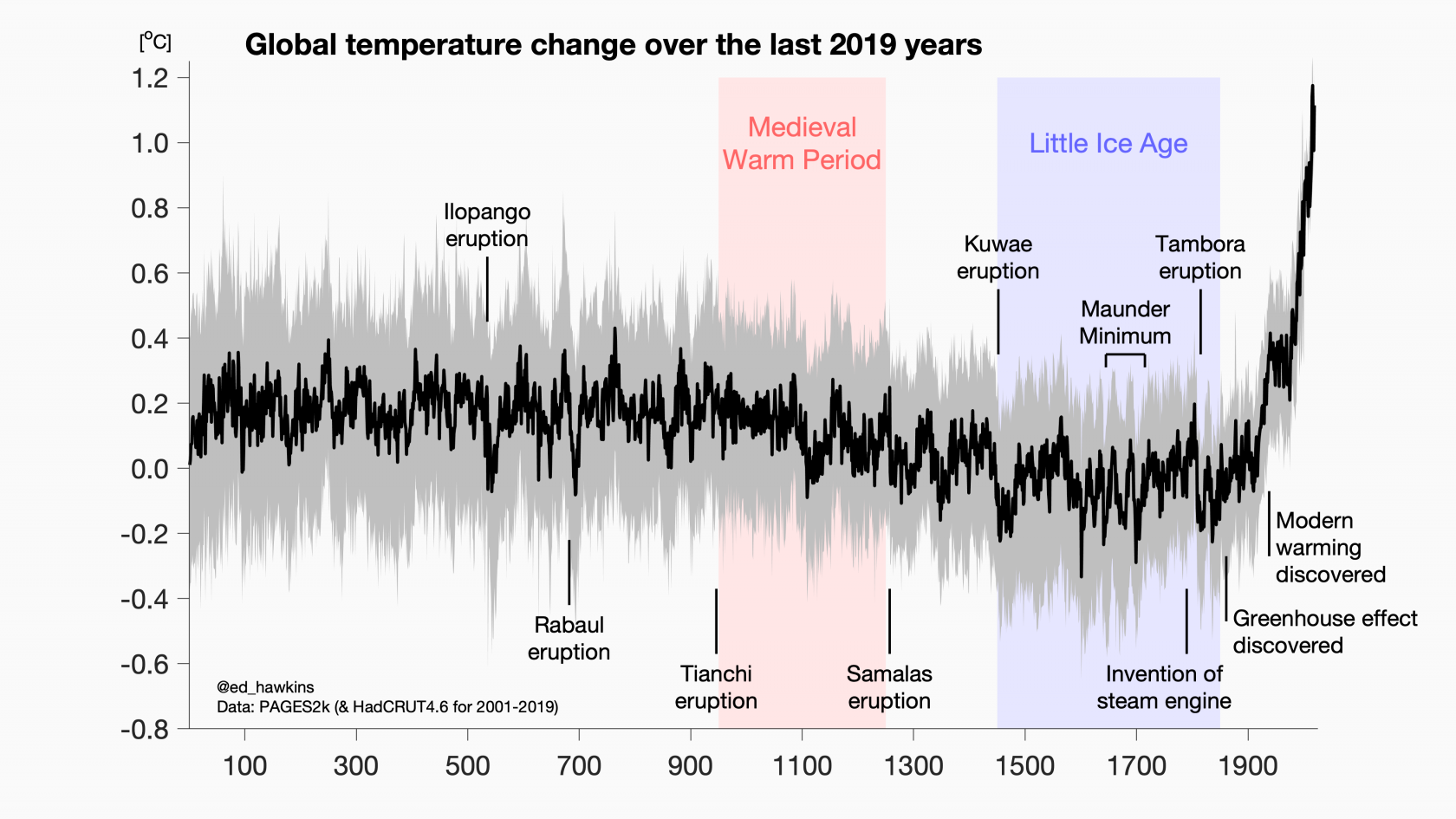 Some people argue that global heating can’t be happening because the weather seems to be getting colder where they live. This may indeed be true, but what’s important to remember is that when we talk about global heating and climate change, we are talking about changes in long-term average trends in atmospheric conditions - normally measured over decades - whereas when we talk about the weather we are referring to short-term and local variability around that average.

What this means is, whilst we are clearly seeing an overall increase in average global temperatures, there can still be significant regional and yearly variations in the weather. In any one year there may be some parts of the world that are colder than usual, and there may be entire years that are colder than previous years. Indeed, those wishing to confuse the public that global heating isn’t occurring sometimes do so by pointing to misleading graphs that are based on false or misinterpreted data that refers to regional as opposed to global changes, or cherry-pick data that focus on short-term trends rather than looking at the bigger picture. 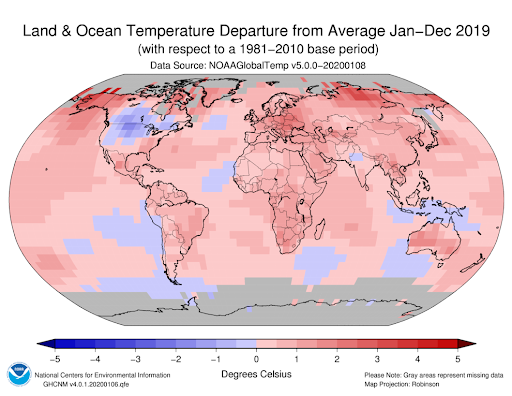 The key point is that long-term and global trends show unequivocally that our planet is not only heating up, but that its rate of heating is accelerating. In fact, it has even been proposed that it is climate change itself that is causing some regions to experience more extreme, colder winters due to the disruption to weather patterns. 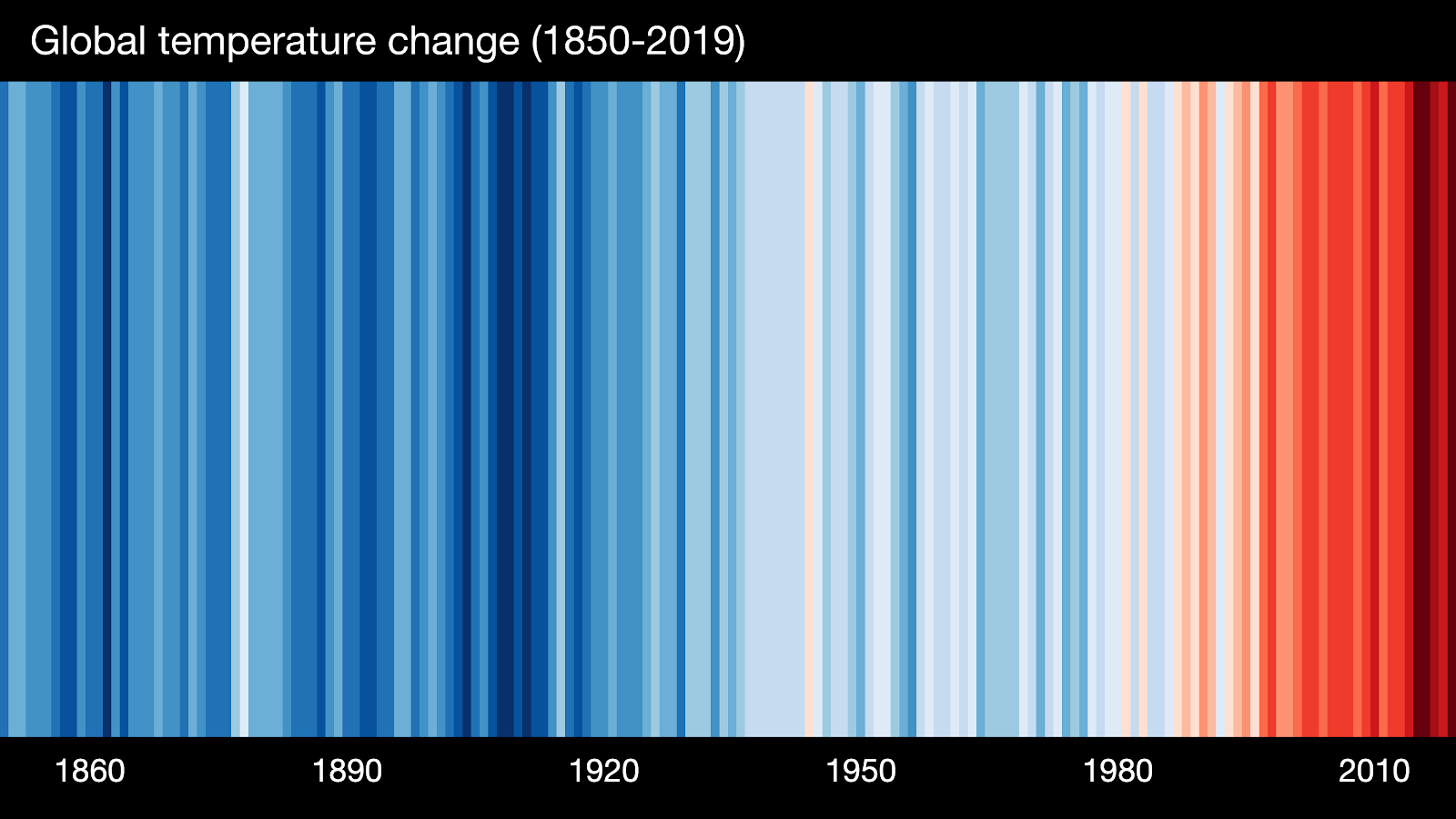 It’s also worth noting that there is variation in how fast the climate is changing in different parts of the world. For example continental regions (where most people live) heat up much faster than the oceans. An extreme example of this is the Arctic, which is warming at more than twice the rate of the global average due to a phenomenon called Arctic Amplification. In contrast, there are areas of the globe that are warming a bit slower than the average.