1.5 Can we be certain that humans are causing global heating?

There is now absolutely no doubt that the recent increase in global temperatures is almost entirely due to human factors. A vast body of peer-reviewed scientific evidence confirms that natural cycles, volcanic activity, galactic cosmic rays and changes in solar activity from sunspots have had a negligible effect on our current temperature rise. Instead, rises in global temperature have followed the trajectory of increased greenhouse gas levels. 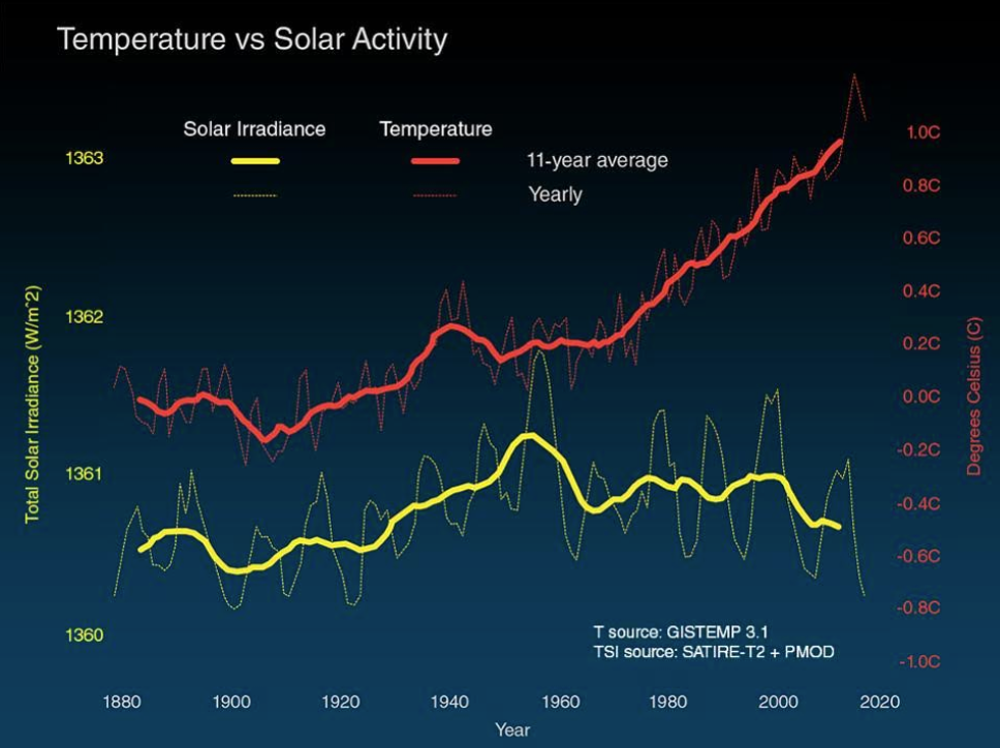 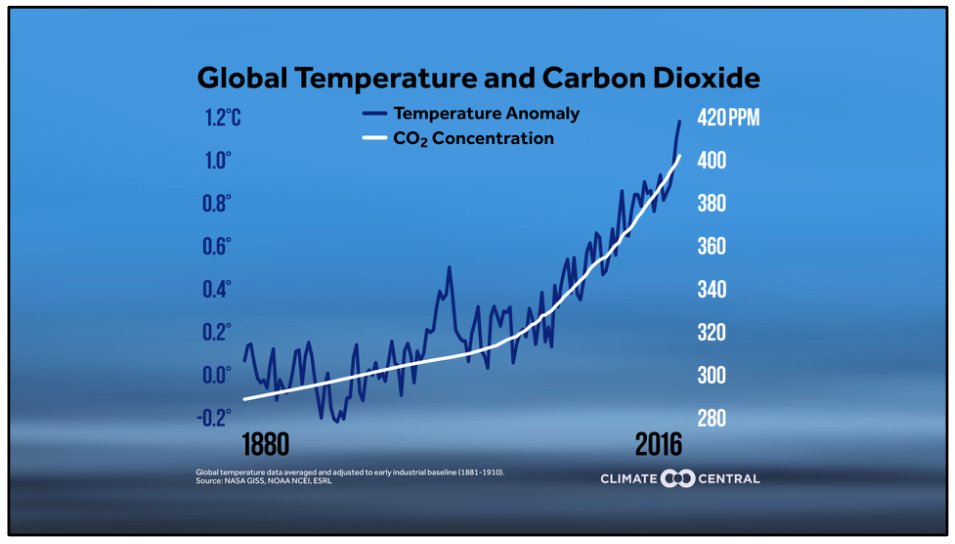 Indeed, scientists have been able to find an unmistakable "human fingerprint" on climate change. Firstly, the Earth’s atmosphere is reacting exactly as we would expect it to if it were being exposed to an increase in greenhouse gasesgreenhouse (as opposed to, for example, if it were experiencing increased solar activity). Secondly, detailed analysis of the carbon atoms in the carbon dioxide accumulating in the atmosphere shows that they must have been released by the burning of fossil fuels. Thirdly, measurements taken by satellites show that increases in greenhouse gases are trapping infra-red radiation from the Earth and causing the atmosphere to heat up. 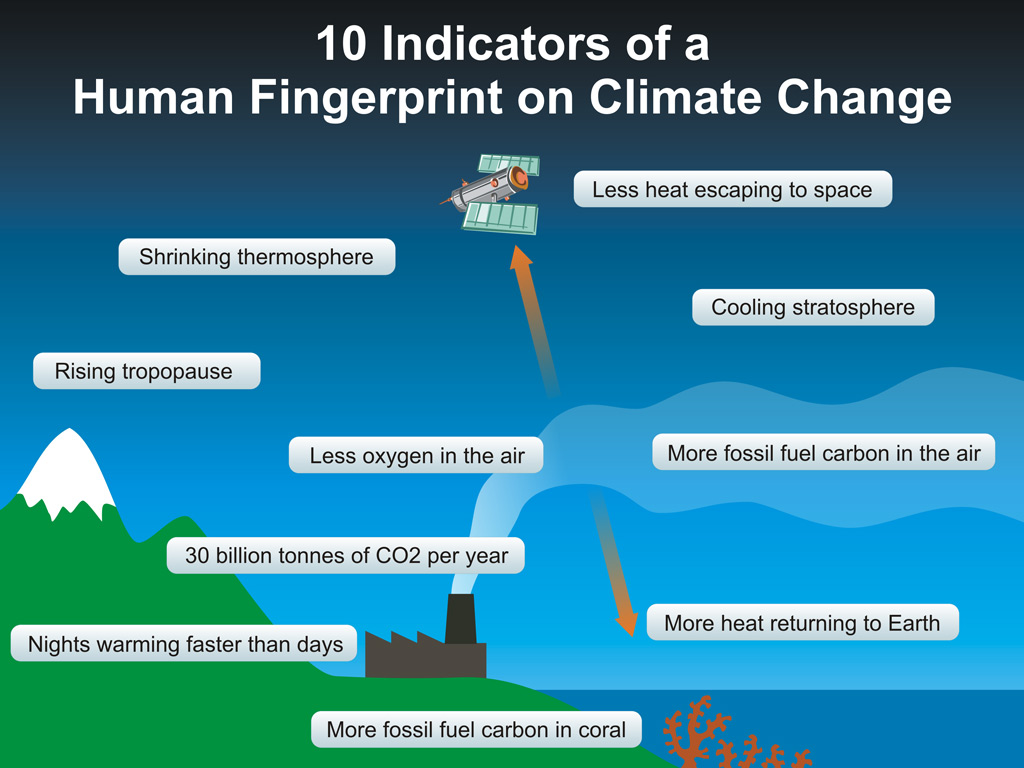 Such evidence confirms that the direct impact of humans on our global climate is no longer a matter for debate. Indeed, an analysis of 12,000 academic papers on the subject of climate change published from 1991-2011 found that 97% of the papers that expressed a position agreed that humans are responsible for the exceptional levels of global heating that we are seeing today. To be clear, this doesn’t mean that the other 3% disagreed; it just means that their work didn’t meet the threshold to show that they agreed. The consensus has only gotten stronger: more recently, analysis of 11,602 peer-reviewed articles on "climate change" and "global warming" published in 2019 found 100% agreement that it is human activity that is responsible for this.

Whilst climate change deniers sometimes post articles or comments from scientists that seem to refute the overwhelming evidence of human-caused global heating, these articles often rely on inaccurate claims about climate science. The scientists themselves tend not to have expertise in a climate-related field, or they have links to the fossil fuels industry - or both.

The scientific community as a whole are overwhelmingly concerned about what is going on on our planet. In the words of Professor Lonnie Thompson, director of the Byrd Polar Research Centre: "Virtually all of us are now convinced that global warming poses a clear and present danger to civilization."