Feel free to edit this page in order to practice using the editor. Please leave this message at the top!

It was a bright cold day in April, and the clocks were striking thirteen. Winston Smith, his chin nuzzled into his breast in an effort to escape the vile wind, slipped quickly through the glass doors of Victory Mansions, though not quickly enough to prevent a swirl of gritty dust from entering along with him.

The hallway smelt of boiled cabbage and old rag mats. At one end of it a coloured poster, too large for indoor display, had been tacked to the wall. It depicted simply an enormous face, more than a metre wide: the face of a man of about forty-five, with a heavy black moustache and ruggedly handsome features. Winston made for the stairs. It was no use trying the lift. Even at the best of times it was seldom working, and at present the electric current was cut off during daylight hours. It was part of the economy drive in preparation for Hate Week. The flat was seven flights up, and Winston, who was thirty-nine and had a varicose ulcer above his right ankle, went slowly, resting several times on the way. On each landing, opposite the lift-shaft, the poster with the enormous face gazed from the wall. It was one of those pictures which are so contrived that the eyes follow you about when you move. BIG BROTHER IS WATCHING YOU, the caption beneath it ran. 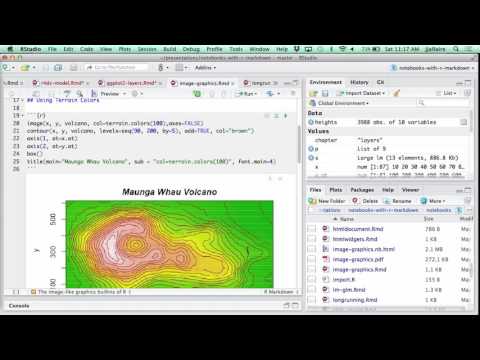 And how do lists work?

Or all squashed up?

There, how's that? No, they are all squashed up. PS. The first one is actually turned into different HTML, in accordance with the Markdown specification, but the current style sheet specifically removes the margins from <p> tags inside list elements.

To force wide spacing, you can start each item with alternating characters, but then it makes a new list for each item, which may be confusing for people who use screen readers.

So that is widely spaced. Or you may be able to do it with a forced line break with two spaces at the end of each line, or a <br> tag [PS: No] 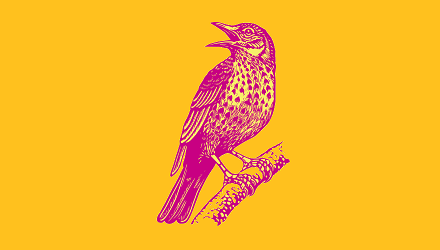 {: .align-right} Markdown Extra says this should make the image right-aligned, but it doesn't.

So we have to do it ourselves with HTML markup. To float left, use "align-left".

I have been asked whether we can embed JavaScript? Best to try it: . What if I quote it like this: <script>document.write("Yes it works two");</script>. Conclusion: the Markdown processor strips it out if not quoted, and quotes it if quoted.

And can we use simple [square brackets] or [[double square brackets]] for annotations, or does it mess with Markdown? Seems OK, but could be mistaken for a link: only if [with brackets after].

Question : Do definition lists work as defined by Markdown Extra? The colon should make this format as a definition (indented). The Bookstack editor doesn't support it, just checking that the main renderer doesn't.

Can I use HTML?
You mean to make a Definition List? Well you can try.